I have discovered the power of 90s Cindy Crawford hair. 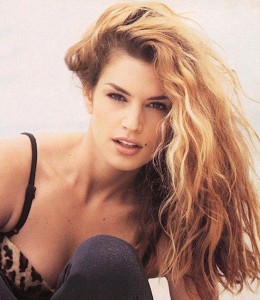 And it is all thanks to Bumble and Bumble Surf Spray. 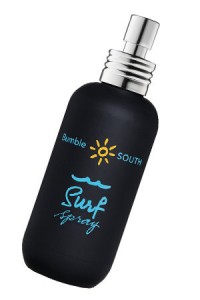 I thought B&BSS was only for would-be bohemians attempting to look like Sienna Miller in 2006. Which is so tiresome and boring. No. B&BSS, sprayed lightly onto nearly air-dry hair and then tied into a bun or two for a couple of hours, gives you THIS hair. 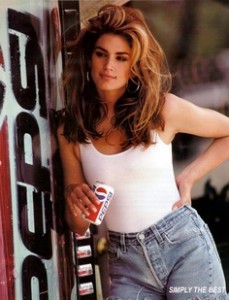 The thing is, my little perfectionists: you can’t control it. The only way to perfection with this hair is its inherent imperfection… It’s not a bouffy blowout. It’s not glossy waves. It’s not shiny slickness. It’s not done. It’s just big goddamn hair. You can touch it non stop, sweat in it, sleep on it, flick it hither and thither and never check a mirror, and it just looks better and better and better. 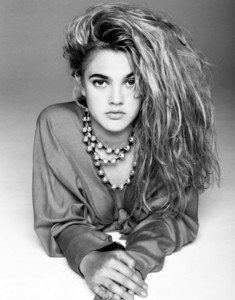 Here are some inspiration shots. 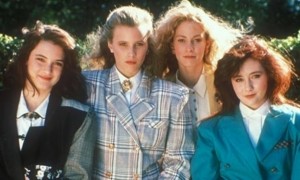 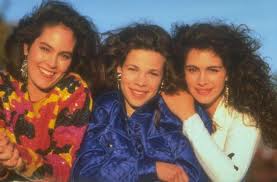 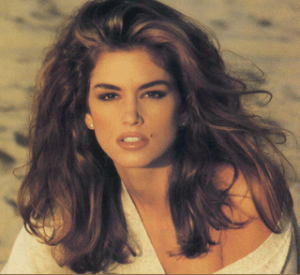 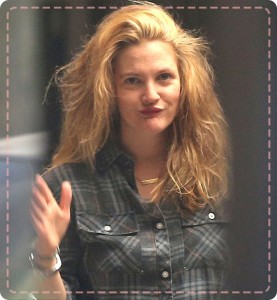 I know, it’s not for everyone. Some of the above images are bouffy, even permy, and directly responsible for the decades of flat ironing from which we are only just emerging. But you taste my flavor: B&BSSS gives your hair a little fuck-you attitude.

By the way, I never got the flatiron thing. My hair is already flat as hell. It is almost defiantly, passive-aggressively flat, like it’s giving me a little flat finger every time I try to get it to have a little oomph. I can spend eight hours in backcombing and spray and rollers and have nothing but a headache to show for it at the end. I also never got the Kardashian long fat wavy barrel curls thing everyone did for a few years. So tacky and obvious. So not cool. 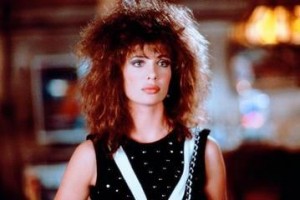 But this? This is cool hair. 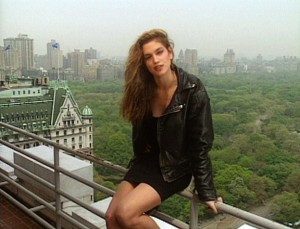 Wear it with Bobbi Brown lipstick in Raisin and you will feel awesome forever.

One thought on “On… Big hair”