Say what you will about Sarah Jessica Parker – and hell knows, after seeing Sex And The City 2, I said a lot to anyone who would listen, usually via shouty rants ending in ‘FOR FUCK’S SAKE’ and ‘NEVER EVER AGAIN’ – the woman has seriously good taste in men. Or her casting director does. Whatever. The point is, a lot of the guys she slept with in the TV series are now hugely successful actors.

So, in classically irritating Carrie Bradshaw-style, I’ll put it as a question:

Was banging Carrie Bradshaw the secret to success for male starlets of the noughties?

I was never the world’s biggest Sex And The City fan, but it was hard to be a twenty-something woman in the past decade and not sort of soak it up. And remember, when it was good, it was very very good. (Miranda’s drunk “I’m no Mira Sorvino, but I’m a great lay” is funny no matter how many times I think about it. Ditto Samantha’s “Gangbang? How Eighties.”) I stopped watching it around the Berger time, when they all started to really annoy me, though thanks to endless repeats I think I’ve somehow seen the rest of the episodes, too. Similarly, I’ve somehow seen almost every Friends episode, and I know all the words to Britney Spears songs despite never buying an album. This shit just happens. The Zeitgeist has a way of getting to you.

Back to the dudes. 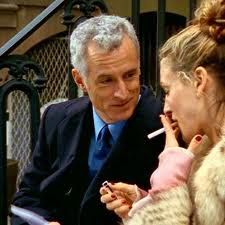 Roger Sterling in everyone’s favourite show Mad Men is John Slattery. He also played some golden-shower-loving politician, of all things. 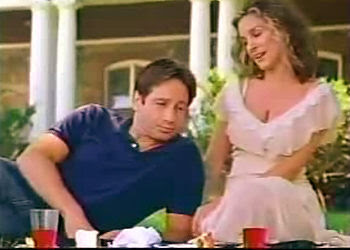 And here we have David Duchovny, before he went to Californication and began to look like he needs a good scrub with a broom and some disinfectant. I know, I know, he was in X Files before. He wasn’t exactly a starlet. Hush.

Vince Vaughn. Yes, he wasn’t undiscovered either, and I liked him more when he was young and hungry-looking in Swingers, too. Age catches up with all of us, my friends. 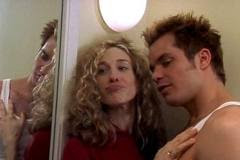 A very young Timothy Oliphant. Deadwood is amazing, by the way, in case you haven’t seen it, though I really only loved the first season. The writing was mind-blowingly good. And then he was in Justified, which I tried really hard to love and couldn’t. Sorry. 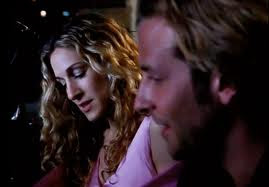 Bradley Cooper. Limitless was so great. I love a morally ambiguous character who gets away with it. 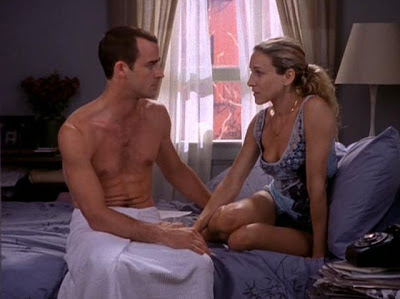 And Justin Theroux, who apparently played two different dudes in SATC. Nope, I wouldn’t have remembered that either. I saw a picture of him in some gossip magazine recently and he had a truly exceptional beard. It takes a real man to grow a beard like that.

I’m not usually the kind of person who posts things about good-looking dudes, but, you know, fuck it. The world has gone a little crazy and we all need some light relief, oui?

2 thoughts on “On… male starlets and Sex And The City”