Gosh, what an annoying start to a post. My apologies. I used to live with a couple of terribleh Sloaneh boys who used words like ‘chaps’ all the time. They called me ‘Burgo’ and had thousands and thousands of ‘mates’ called things like ‘Rotter’ and ‘Poo’. And those were the girls. No one has as many mates as Sloanes. It’s like they’re born with an in-built Yellow Pages with the details of every other Sloane in existence. It must be marvellous to be that sure of exactly where you fit into the universe. (Actually, I think it would be incredibly stifling and dull. But I digress. As ever.)

For les Americains, by the way: Sloanes = WASPy preppies. I went to school with Americans called things like Chet and Sailor who are basically exactly the same. It’s just that preppies have a lot more popped collars.

ANYWAY. This post isn’t about Sloanes and preppies, it’s about books.

I’m reading a lot right now in between being a 24-hour human snackbar for Errol and gazing at him in what is probably a nauseatingly adoring way, drinking as much water as I can without drowning, and sleeping. (The sleep deprivation with a newborn, by the way, is nowhere near as bad as everyone tells you. I slept far less when I was finishing THE DATING DETOX and then A GIRL LIKE YOU and working 9am to 6pm as a copywriter at the same time. Nor are the hormonal jags particularly severe. Okay: I cried when describing the plot of ‘Waitress’ to my mother, but it is a rilly rilly sweet film, dagnabbit. Anyone would cry. Yeah.)

This week I read: 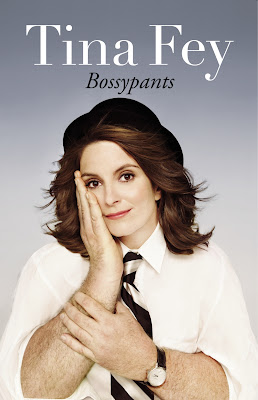 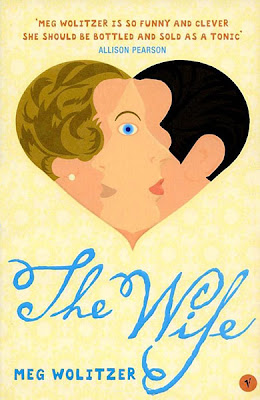 THE WIFE by Meg Wolitzer.

Hmmm… an interesting one. Exquisitely well-written but ultimately, put me in a really bad and sad mood. Without giving too much away, I think that was the idea: to turn every reader into a feminist. (Too late, sister, I’m already there.) Oh, and I’m also not sure why 1. The quote from Allison Pearson says it’s ‘funny’ – this is brilliant, sharp, smart book but not laugh-out-loud by a long shot or why 2. She’s packaged as chicklit when her books have a thousand times more in common with the likes of Curtis Sittenfeld than Lauren Wiesberger. Come on, publishing industry. Just because the writer has a vagina doesn’t make it chicklit. 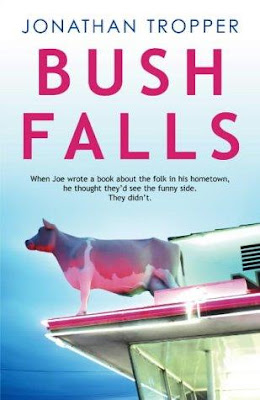 LOVING THIS BOOK. I’m only 1/3 of the way through it so if it takes a nosedive then I’ll come back and tell you, but so far, I love it. LUFF. LURVE. I found out about it because a lovely woman emailed me and said she thought I’d enjoy it. And I am. (If you have a book recommendation for me, by the way, bring it the hell on: gemma@gemmaburgess.com) I dropped it in the bath last night and screamed with such genuine anguish that Fox came running to see if I’d fallen over. We dried it out overnight and I’m pleased to report it’s now a little weathered but still perfectly legible. (Yah. I bet you were worried about how that story was going to end.)

More next week when I’ve read more. How the devil are you?

EDIT: Update on Jonathan Tropper. Confirmed: he is awesome. Am currently knee-deep in This Is Where I Leave You and have all his other books lined up on my bedside table, waiting to take off, like little literary airplanes.