Not in the breathless-adoration way (and I would never call anyone a ‘goddess’, what is with people doing that lately? It’s weird), but when I see a woman who seems to have it figured out, I frown thoughtfully and nod in her direction, maybe do an hour or two of background reading on things she’s done in the past, and then keep my eye out to see what she does next.

This probably harks back to the mentor-stalking habits of my mid-20s. These days, I don’t feel the need to tackle women to the ground and force them to tell me their secrets to happiness and success, but I still subconsciously seek them out.

Generally, my girl crushes are writers of some kind – authors, journalists, screenwriters. Sometimes they’re well known, like Caitlin Moran and Kirsten Wiig. Sometimes they’re literary or entertainment types – authors, agents, producers, managers – who have a low profile but are really fucking nailing it. One girlcrush is a friend of my sister; she writes such razor-sharp, hilarious emails that I am forever wondering why she doesn’t give up this law malarkey and become the next, I don’t know, Caitlin Moran.

And sometimes, I girlcrush (yuh, it’s totally a verb) on stylish types. Like Chloe Sevigny (though one has to think ‘Chloe, put the crack pipe down, honeybun’ now and again), Caroline Bieber, Olivia Palermo. And Opening Ceremony designer Kate Foley. 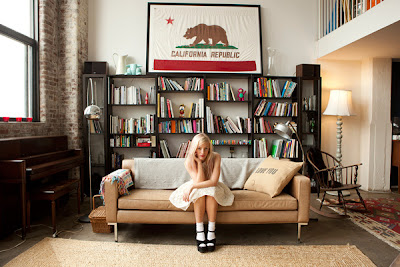 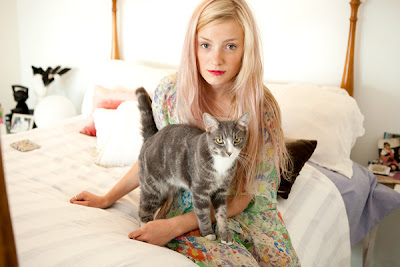 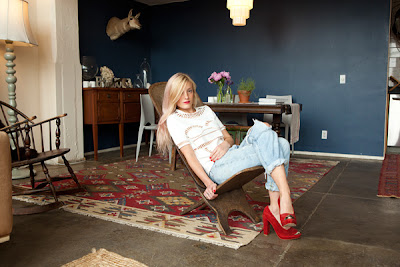 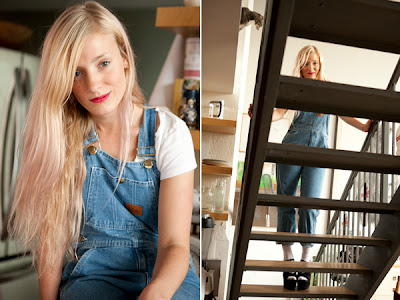 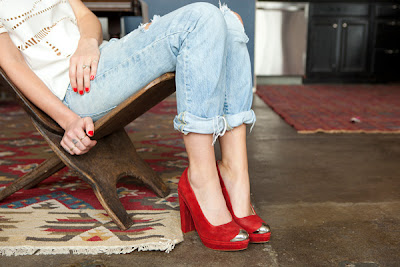 Now, I’m not into the Bearbricks that you can see when you click the link (I’ve moved 31 times in my life, my friends, I am ruthless with that sort of knick-kncack-trinkety shit). And I am SO not into the cat. But I would wear (and in several cases, have worn) pretty much anything and everything else in this feature.

In fact, it almost makes me want to dye my hair pale pink. (I won’t. I have only just recovered, emotionally and physically, from going dark blonde at the end of last year. I went back to pale blonde faster than you could say ‘Gem, your hair looks like a hangover’. Yep, pale blonde is expensive to maintain, and makes my hair follicles needier than a thrice-dumped girlfriend with daddy issues. But it’s purdy.)

You can read the entire interview and photos on the brilliant website Refinery29. Check it out, you’ll love it.

2 thoughts on “On… girl crushes”