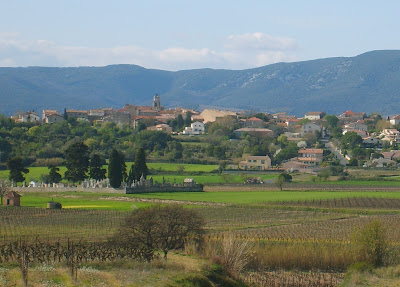 Yep, my folks really do have a house in the town in France where the protagonist from my second book A GIRL LIKE YOU’s parents have a house. (Uh, but the rest of it is totally fiction, dudes.) (No, I promise, it is.) (Actually, THE DATING DETOX is based much more closely on my life as far as details like job – copywriter – and things go. And my mother really does talk by cutting up. Her sentences. And she says shit like ‘Kick him to the curb, honey! Kick him. To the. Curb.’ Okay, back to the point.)

Autignac a tiny little place, the kind of village with one tabac/shop, one pharmacy, one boulangerie and one bar. It’s divine in summer, and a teeny bit bleak in winter. (One Christmas a few years ago, my sister and I had such bad cabin fever that we decided to stage a grainy B&W; photograph shoot, starring ourselves, around the town. We posed like disaffected French youths on the cracked stoops and uneven doorways, and called ourselves Les Enfants du Autignac. Okay, back to the point again.)

My folks don’t live here much (they’re in Hong Kong most of the time, which is where I grew up), but it’s a lovely escape from reality. Especially when you can take the best parts of your reality with you, ie: writing. I edited THE DATING DETOX here, wrote the middle chapters to A GIRL LIKE YOU here, and now I’m here to write some of the second book in my brand spanking new book series, UNION STREET. (The first in the series will be out next year. Yay.)

Hot damn, I like the Frenchy Frenchness of it all. I like walking through Autignac every morning to get the bread and saying Bonjour to everyone. I like the frogs that sing at night and the birds that sing in the morning. I like the hypermarkets with 800 different kinds of cheeses and two kinds of toilet paper. I like the dogshit and I like exploring nearby towns. Around here – the Languedoc region – the towns all look like they sprouted from the earth, rather than were built.

Fox says he could measure out our trips around the world in the pharmacies he’s waited outside, like some kind of longsuffering Prufrock type. But what can I do? In every country you’ll find something crazy and amazing, and some time ago I decided that finding said crazy/amazing things was my second calling in life. (After writing’n’shit.) So, rather than just talk to you about my vacances, which is ultimately a shitty thing to do to anyone who isn’t on holiday at that exact moment too, I’d like to offer you something useful.

Now, I won’t bore you with the usual stuff people talk about, as most of those brands are available in the UK and the US these days (La Roche Posay Anthelios IS the only SPF worth talking about but get the MILK otherwise you’ll just paint yourself chalkwhite, Embryolisse will calm and nurture skin like Mary Poppins and might even sing to it if you ask nicely, Oscillococcinum will cure the flu and sometimes hangovers and probably broken bones, etc) and written about all the time. I’ll just talk about the good stuff. The stuff that’s hard to find. Even in France. You may have to hit up two or three pharmacies to get it all, but it’s worth it. 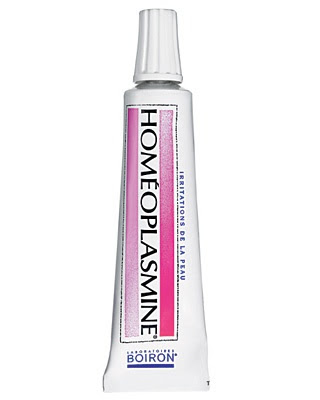 HomeoplasmineCue: a choir of angels. If you buy one thing, buy this balm. It’s made for cuts, from what I can tell, but I use it on eyes and cuticles, and it’s the only lipbalm in the world that works on me and I’ve tried them all. Yes, all of them. Yes even that one. 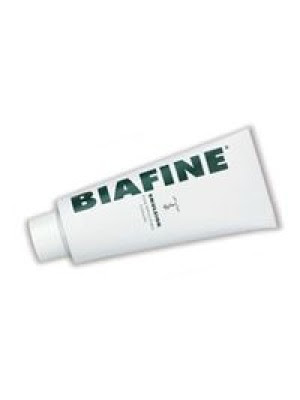 Biafine
This is supposed to be for scarring, but I use it as a facemask. Afterwards, my skin feels like it’s been frotted by the wings of angels.

Avibon
Anything anti-aging is about to become my best friend – I’m in my 30s now, dudes, time is marching the fuck on – and Avibon is pure Vitamin A, the same thing as Retinol, but it’s like, 7 euro for a huge tube. I just bought this yesterday on the recommendation of a friend, so I’ll report back. Okay, I probably won’t report back. But I thought you should know about it anyway. It sounds great. 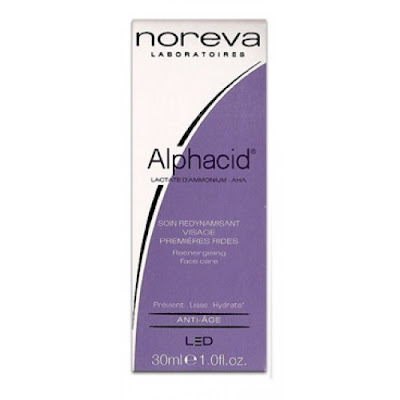 Alphacid AHA
I’m still not exactly sure what the hell Alpha-Hydroxy Acid is, and to be honest I don’t care. All I know is that I put this on after cleansing, it tingles lightly, and the next day I look somehow better. And really, all I want in life is things that tingle and make me look better. 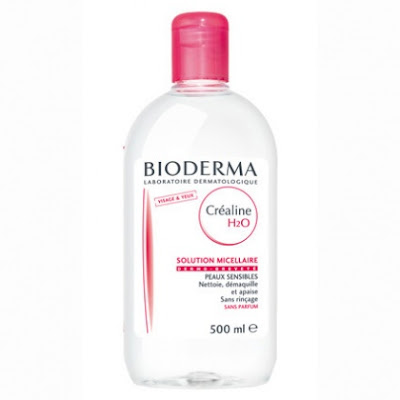 BioDerma Crealine H2O
They make this in a wipe, too, but it doesn’t really flip my pancake: the liquid is far superior. Gentle, effective make-up remover. One 500ml bottle lasts forever. Has caused me significant anguish in the past when I needed to stock up and then get a flight home with just carry-on luggage ie, nothing over 100ml. GOD. My life is HARD.

La Tissanerie Drainage et Elimination
There are drinks, pills, creams, unguents, wraps, in fact there are entire rooms in French pharmacies devoted to making your ventre more plat. The reason French women don’t get fat is that they think about it all the goddamn time, my friends. This tea has green coffee, chicory and cherry stems in (yes, stems). I don’t know if it works, but it’s yummy, and it makes a nice change from fennel and dandelion. 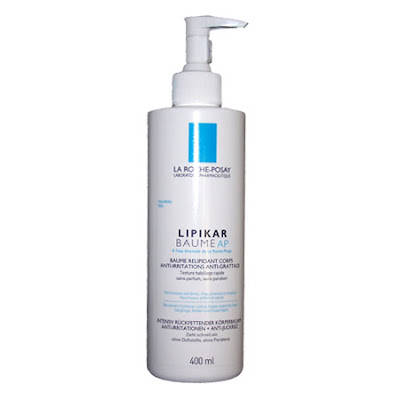 Lipikar from La Roche Posay
You can track this down in the UK and US, but it’s worth mentioning anyway: the only body moisturiser I’ve ever known that really does soak in straight away and leave your skin supple and boingy for 24 hours. (Boingy is a technical term.)

I should mention that all of this stuff is also super cheap, like less then 10 euro, except maybe the Lipikar.

You can buy some of this stuff over at French pharmacy site www.laguidesante.com but beware: it’s a pretty badly designed website with a diabolically faulty search function, so you need to click and trawl to find things. But hey. It delivers internationally, and it’s better than flying to France just to go to a pharmacy. (Having said that: if you do, no judging here.)

If you know any other must-have French finds, please let me know, I’d be forever grateful. Oh, and if you know of anything I should get in Italy, please tell me, immediatement. We’re heading there next week for a wedding. And I cannot wait to browse the pharmacies.

I can answer my own question there. Something to get in an Italian pharmacy is MARVIS Strong Mint toothpaste. You can also buy it at places like CO Bigelow Pharmacy in NYC, which I think is where I first tried a travel size and realised that no other toothpaste would ever compare again. And you can order it online to just about anywhere, but it’s three times as much. So if you’re in Italy, pick some up. The mintiest mint toothpaste, ever. 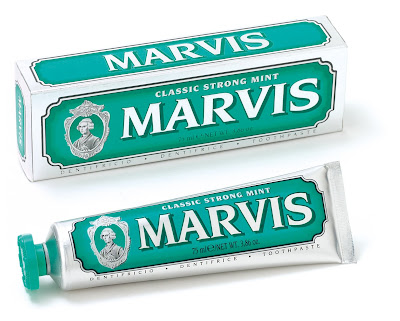 One thought on “On… Autignac and French pharmacies”