I am rather enjoying this song today.

Foster The People – Pumped Up Kicks

I will now, almost certainly, listen to it 400 times before the end of the week and then never be able to tolerate it again. That’s just how I roll, baby. 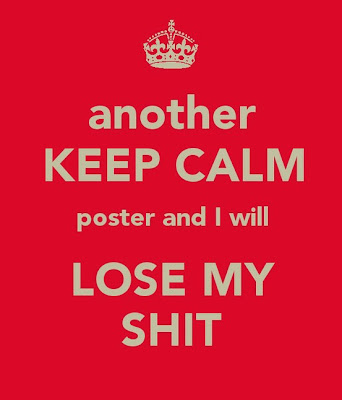 Via the ever-brilliant A Cup Of Jo.

So, sometimes I write a blog for SheerLuxe. Here’s the latest one. Enjoy, my little daisyfaces.

I just watched the trailer for the new Footloose movie. Dudes, it does not look good. I won’t even bore you with a link to it, that’s how not good it looks.

Instead, I shall provide you with the truly brilliant last scene of the original Footloose.

That movie taught me everything I know about dancing. Seriously. I pretty much do all those moves after a couple of drinks (except the robot because the robot is REALLY HARD). I hear the kids today have a new way of jiving, but if it ain’t broke, right?

Now, because it really makes me laugh, may I offer you Kevin Bacon’s Angry Dance scene from earlier in the film. Feel his anger! Feel it!