So, I’ve been hard at work on Book Deux and on the last few things before the birth of The Dating Detox. The lovely people at Harper Collins and Midas PR are doing lots of stellar publicity things, and – probably because I’m a copywriter, so thinking up this stuff is my gluten-free bread and low-fat spread – I’m trying to think of extra ways to tell the above-average gal on the street about the book…

I’m starting a postcard campaign that will 1) create intrigue / interest (“Great Scott! A daring statement about dating that approaches it like ‘twere a health issue!”) 2) make people laugh (“Goodness, if THIS makes me laugh then by jiminy, that BOOK will make me laugh too”) 3) tell them a little about the book on the back blurb (“Dating is a dangerous sport, you say?” 4) invite people to order the book (“Amazon, I must go there forthwith”) 5) have an element of showoff/keepability (“I must show Jennifer/Jessica/June and then pin it to my armoire”).

I have a soft spot for natty postcards. I’ve always kept ones that make me laugh, and pinned them on to my computer monitor at work. Though perhaps I’m just that sort of dork.

The problem, of course, is how to get the postcards in the hands of the right people, without resorting to storming the TopShop online order delivery centre and thrusting one into each and every delivery box, which would be the ideal solution… But let me worry about that. (Or, email me with ideas. That works too. A few brilliant and beautiful friends have come up with seriously ace suggestions, so we’re on the right track.)

The postcards are attached. Let me know what you think. Or email me if you’d like me to send you the whole set, (send them on to your friends! I know, unlikely, unless, again, you are a dork like moi).

The front on is the back, which is the same across all the postcards, the rest are the different covers.

Oh, and if you think it’s a seriously stupid idea, and it’s one of those things that I find hilarious and no one else does – more than possible – than let me know. Very, very gently.

Want the whole set? Just email me at gemma@gemmaburgess.co.uk 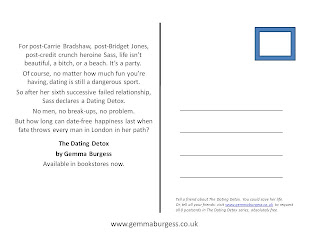 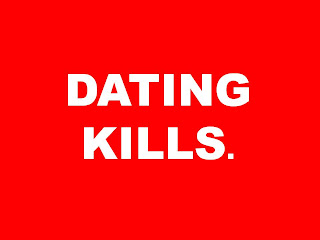 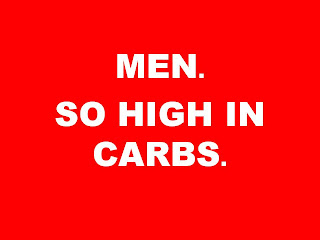 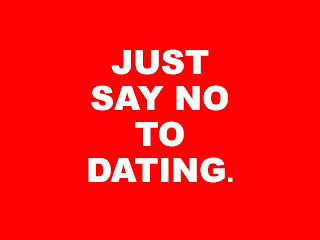 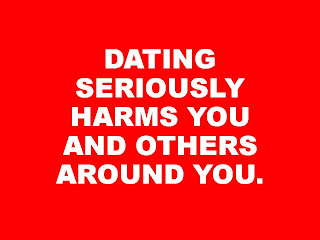 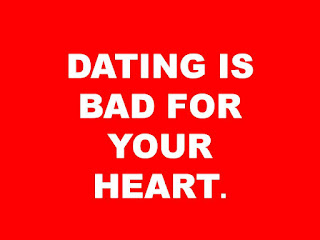 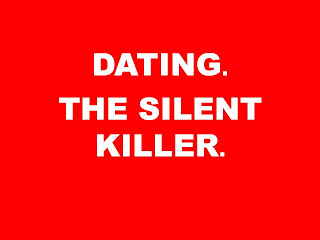 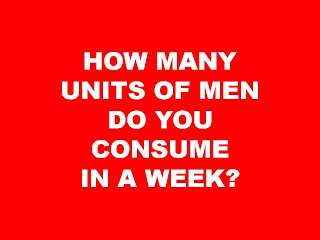 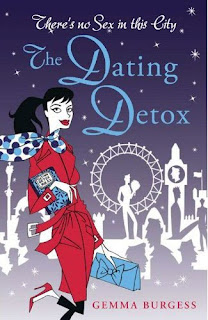 I’ve been meaning to post the cover for ages! Voila. The Dating Detox, in all its nutritious detoxy glory.

So, because I’m not sure what else to say, and I’ve already posted The Rules To Breaking Up thing and had a little rant about book snobs, perhaps I’ll introduce myself properly.

My name is Gemma.

I wrote a book. That’s why I started this blog. The book isn’t out yet, so at the moment this blog is just rather shy small talk. (You know, I should write this blog when I’m drinking, then it’d be much better small talk; albeit inappropriately flirtatious and mildly prone to falling over, with an annoying tendency to beg the DJ to play Marvin Gaye’s Got To Give It Up.)

So the book. Yes. It’s called The Dating Detox, and it’s launching this Christmas. It’s a romantic comedy – skewing towards comedy rather than romantic, I hope – about being unenthusiastically single. I wanted to write a chicklit book that I would actually want to read if I had found it when I was in my 20s and making one of my all-too-regular lovelife mistakes, as some chicklit books (with some notable exceptions, particularly anything from Jilly Cooper, Helen Fielding and Nora Ephron) made me feel, well, more depressed and alone. I wanted mine to be the book equivalent of a hug and a stiff drink with a friend.

I’m currently working on my second book, currently titled The Late Starter. More about that another time.

I’m also a freelance advertising copywriter. So as well as writing said books, I work at ad agencies across London, stringing words together to sell things to people. I started freelancing two years ago with the hope of writing a book, and hurrah that it worked out. But my freelance work is a different subject altogether. If you want to know more about that, please feel free to email me.

In summary, I wake up in the morning and taptaptap till I pass out at night. It’s great fun for my young man.

Sometimes I type in my dreams. This is probably not healthy.

In my spare time, I like to (a) read and (b) drink. Not together. (I say ‘drink’, by the way, not because I am a younger, blonder version of Oliver Reed, but because saying ‘I like to socialise with my friends in bars and restaurants’ sounds, frankly, tragic. My dad went on an accidental bender with Oliver Reed in New York in the 1970s. But that is a different story.)

I can cook but choose not to.

I don’t play sports. Ever.

I do work out, but only because I like clothes and if I gain weight I’ll have to buy a whole new wardrobe.

I like working alone in total silence, but can only cure writer’s block by wandering around in crowds. So if I can’t write, I tend to go for a walk around Soho or Chelsea or Notting Hill. (And no, the shops have nothing to do with it.)

I can’t think of anything else to say so I shall exit, stage right, bowing awkwardly.