I’ve figured out the major flaw in the whole ‘being a fulltime writer’ thing.

Back when I was copywriting 9 to 5, I looked forward to getting dressed. I’m that kind of girl. I like clothes, I like looking good, I like makeup, I like all of it. I like putting on my iPod, striding to the tube, getting a takeaway coffee, and looking at people and shops and the morning unfolding around me, all with that happy little inner fizz that you feel when you’re happy with what you’re wearing.

Now, for most of this year, being pregnant made getting dressed a chore, and it coincided with, almost exactly, the moment I stopped copywriting. I felt like shit, I looked like shit. My boobs became crazy Jane Russell missiles seven months before their cue (by the way, I have no idea how anyone can dress if they have big boobs, they’re honestly a living hell). My skin was dry, my lips were cracked, I kept breaking blood vessels in my face from throwing up. To sum up: I did not do the whole elegant glowing thing.

But now that I’m not pregnant anymore (yay!), and fitting back into my old clothes (double yay!), I’ve realised that I now wear about 2% of my wardrobe.

Fact: this is what I have worn for most of the past two weeks. 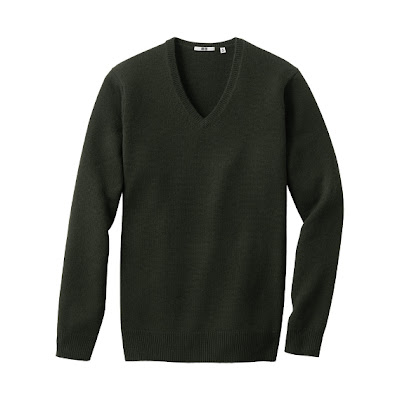 One of Fox’s old jumpers that looks a bit like this. 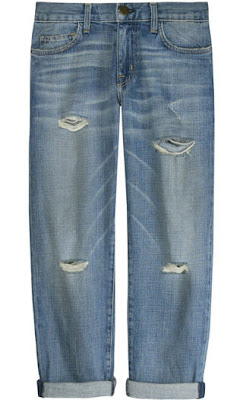 Boyfriend jeans. (Actually, mine are from H&M; and just huge, worn and ripped thanks to the natural wear and tear of time, but if I had money to burn, I’d get the Current Elliott ones too.) 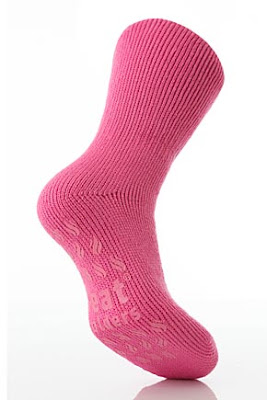 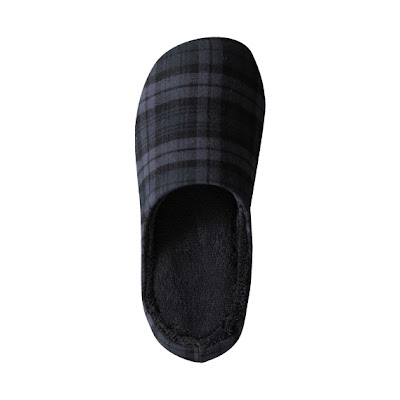 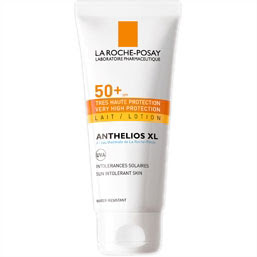 My hair is always in messy bun thing, and despite owning more makeup than I’ll ever actually admit to, I don’t wear anything except La Roche-Posay Anthelios SPF50.

This is what I write in. I look, frankly, terrible. If I had to name it, it’d be something like Colourblind Sloth. I’ve contemplated getting properly dressed, just for the hell of it, but putting on a blazer and changing the socks and slippers for heels (which is pretty much all I would need to make the above outfit office-appropriate, in my eyes) to walk from the bedroom to my office is even stupider than being upset about the current lack of reasons to get dressed. N’est-ce pas?

PS Oh, I meant to say. One thing I do wear every day, without fail, is perfume. And, after months of nothing but L’Eau de Rien by Miller Harris, I have a new scent obsession. 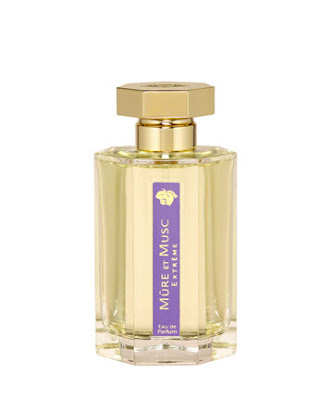 Mure et Musc by L’Artisan Parfumeur. It. Is. Divine. ‘Mure’ is blackberry in French, ‘musc’ is – you guessed it, you clever thing, you – musk. It’s not too sweet, not too fruity, not too anything… just gentle and sexy and yummy. Love it. If you’re not near somewhere you can sniff it, you can buy a Mure et Musc sample for US$3 at LuckyScent. While you’re at it, try L’Eau de Rien, too. It’s sort of warm, salty and lickable. Goddamnit, I love being a girl.

2 thoughts on “On… getting dressed”