Well gang, you don’t need little old moi to tell you brilliant things to buy for the people you love. (Go here or here for that.) Instead, I’ll tell you what’s on my own wish list, because I am totes self-involved like that, and because you can forward it straight to your loved ones and say ‘THIS’ (or you can forward it straight to your best friend and say ‘dear God, she must be smoking meth’).

Now, two warnings: 1. I am kind of into looking like Albert’s mother in Bye Bye Birdie lately, my meth habit has nothing to do with it and 2. this is a wish list, so it veers on the expensive side, though IRL I am uncommonly devoted to TopShop and secondhand things from Etsy and this place.

Let’s dive in with: 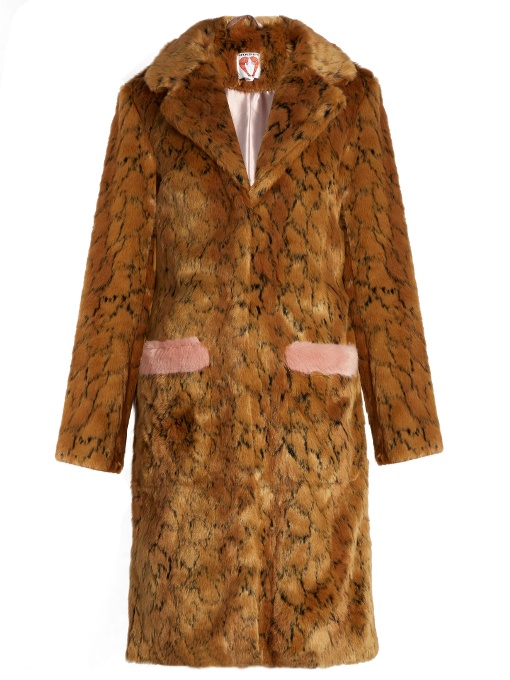 A fake fur coat. Importantly, this one is not TOO leopardy. Leopard is hard to wear as a blonde. It quickly veers into hookerishness. 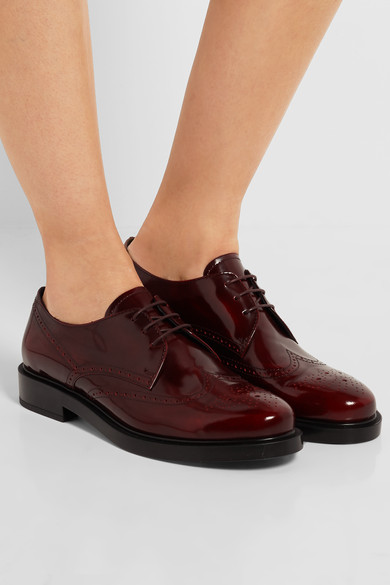 A pair of burgundy men’s shoes for looking smart with my new smart fake fur coat. 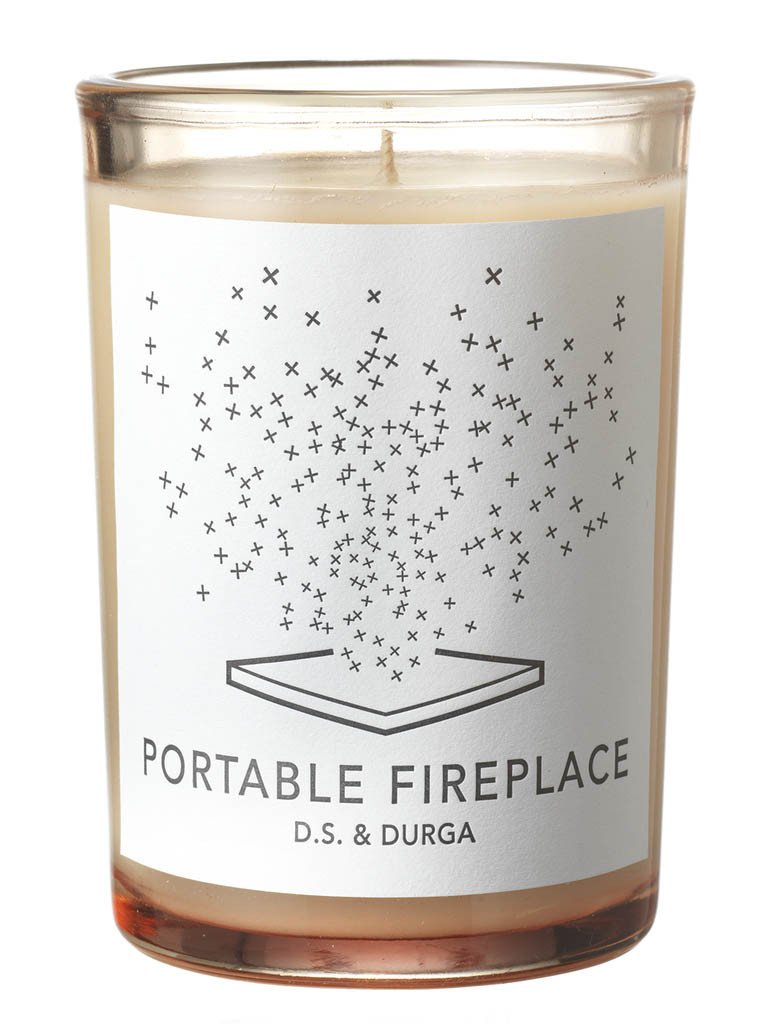 A brown suede bag that I can kick around because I’m a grubby little thing like that. 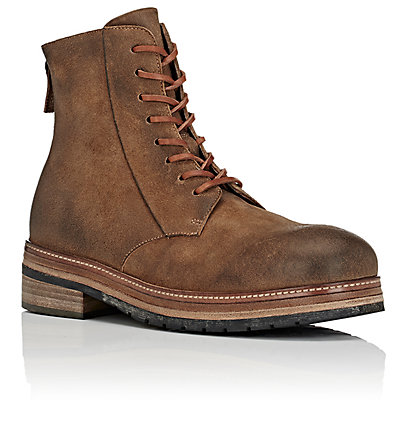 A pair of seriously battered boots with which to kick the above bag around. When I was 14, on vacation in the middle of nowhere in Western Australia, I bought a pair of used steel-capped men’s tan suede workbooks, two sizes too big, from a thrift shop. I wore them until I was 21. With everything: jeans shorts, ball gowns, everything. I never did up the laces. When I remind my mother about them she says ‘oh God darling, I wanted to burn them so much’. I’m actually surprised that she didn’t. This is the woman who, one day, when I was about 17 and studying, wearing my favorite hole-y grey t-shirt, came up behind me with A PAIR OF SCISSORS and CUT THE TSHIRT IN HALF RIGHT OFF MY BACK so I had to throw it out. (Yeah, my mother is pretty awesome.) 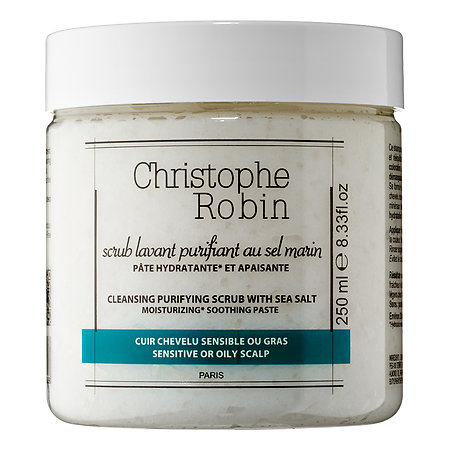 The nicest shampoo ever. I actually already have this, but I have nearly run out. It is REVOLUTIONARY. I swear. Why would I lie to you? Yes, it’s insanely expensive but you only need to use a teaspoon a week so, you know, that works out (she says with a vague wave of her hand). I used to use it with that WEN conditioner until I read something about it making women go bald and I switched to this faster than you can say ‘mostly because I like the bottle’. 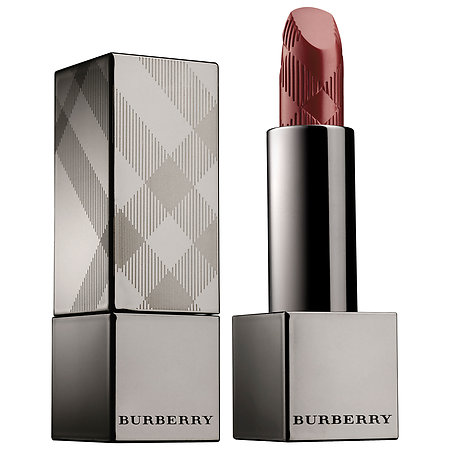 A soft plummy red-brown lipstick. Not matte. But not sticky gloss either. Somewhere in between. 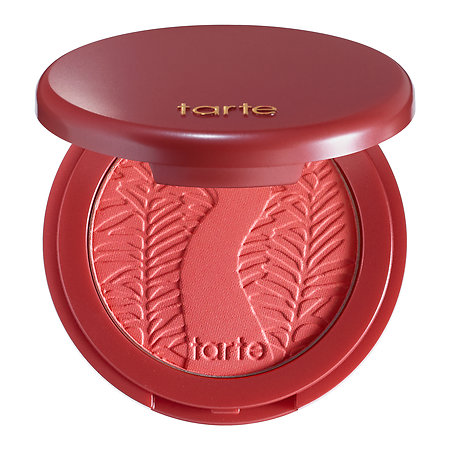 A lovely strawberry red blush so the aforementioned plummy brown lipstick doesn’t make you look like you just got transported back in time to 1996. (Although I wish I could be, just for a night. In fact, I wrote a movie about that very premise, and sold it to New Regency, but that’s a different story altogether.) 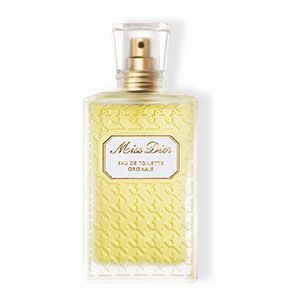 Miss Dior Originale perfume, because my Dad gave it to me when I was 12, and sometimes it’s just exactly what I want to smell like. I just ran out, and every morning I think ‘oh I want to smell like Miss Dior Originale today and I can’t why is my life so hard woe is me’. NB: Don’t forget the ‘Originale’ on the end of the name. This isn’t the Miss Dior that they sell in Sephora and whatnot, even though it looks almost exactly like it. It’s harder to track down. But soooo worth it. 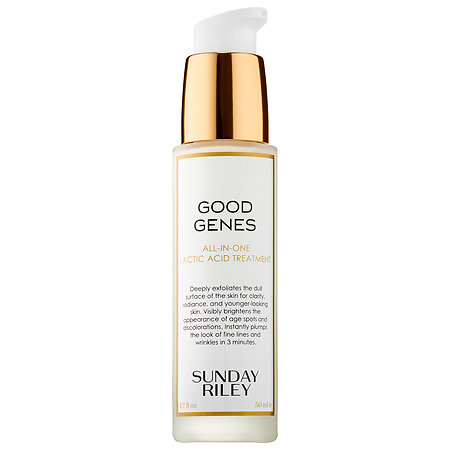 A moisturizer with lactic acid. Yes, it feels like tiny bees stinging you for a minute or two. But it also makes your skin look like a Vermeer painting the next day. I used to use Noreva Alphacid KM, which is an AMAZING lactic acid moisturizer that costs like nine Euros in France, but it’s impossible to get in the USA (I almost bought it on eBay via Bulgaria a few weeks ago, then sense intervened). If Santa doesn’t provide, I may just bite this bullet on this one myself, as I’ve been using samples and OH it is good… although it’s so insanely overpriced I will give it the evil eye for a few more months first. Skin care is so expensive these days that I walk around Sephora shouting YOU’RE NOT MADE OF FUCKING UNICORN HORNS YOU KNOW and then they ask me to leave. (Okay, that is a lie, but it could be true.) 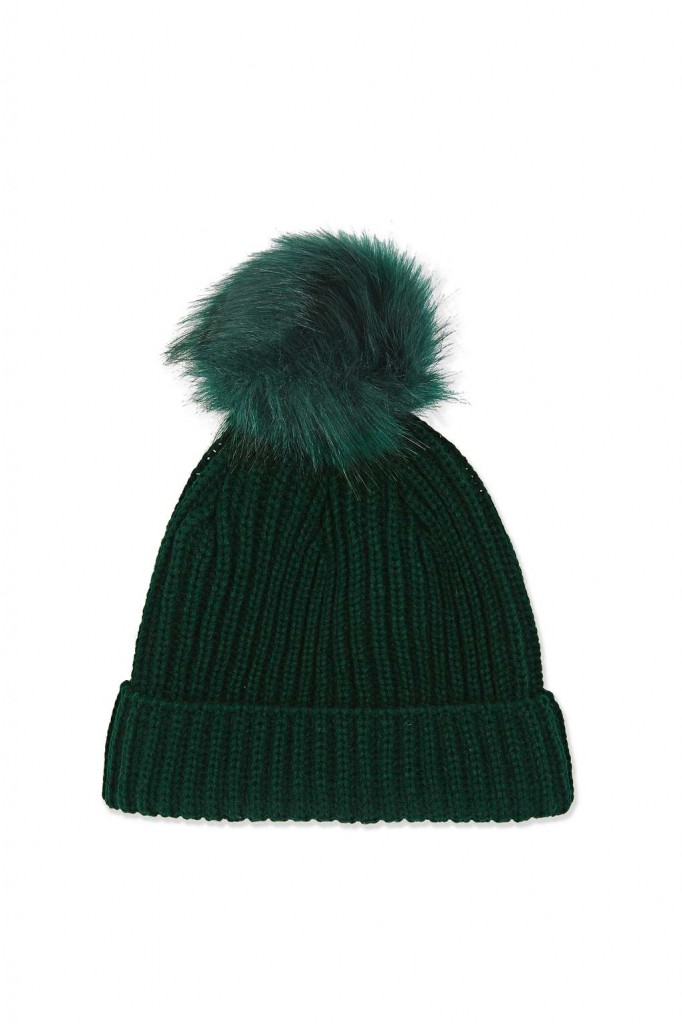