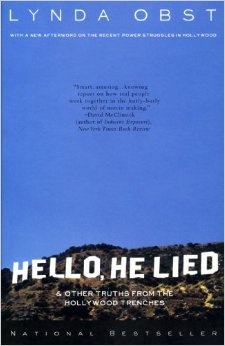 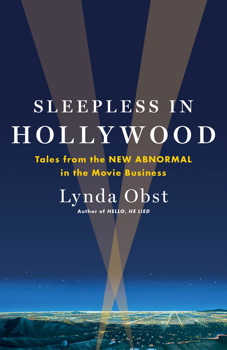 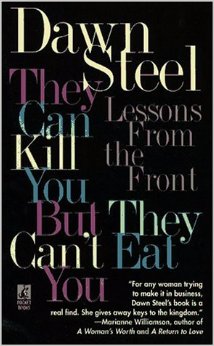 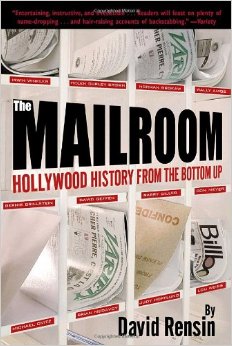 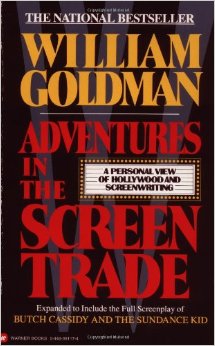 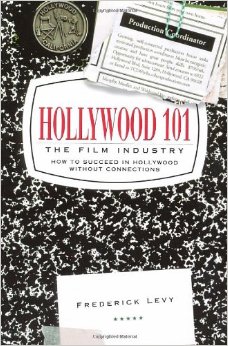 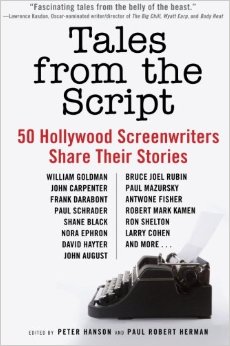 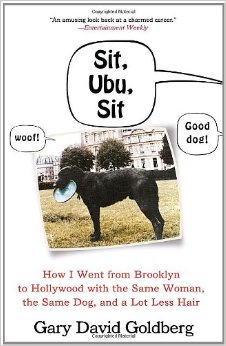 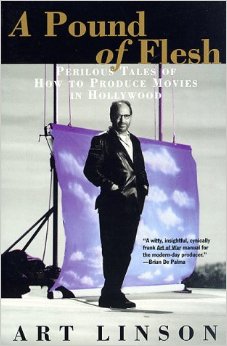 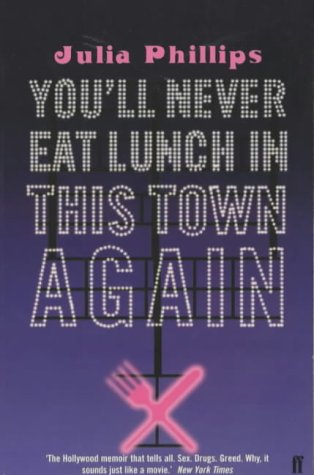 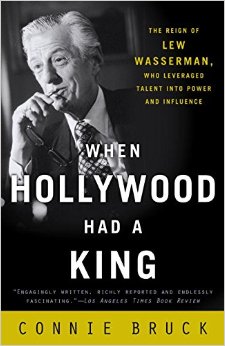 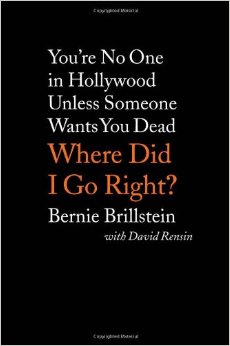 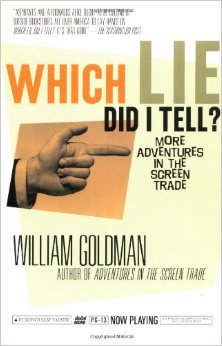 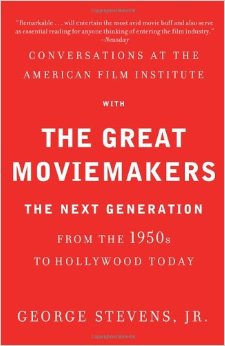 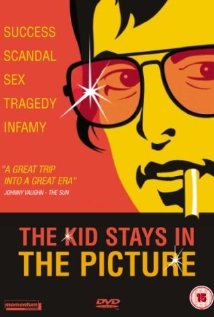 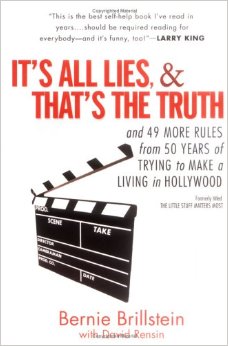 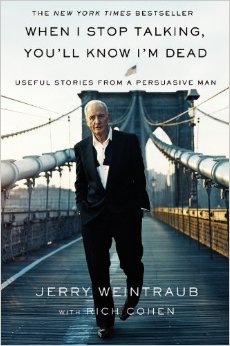 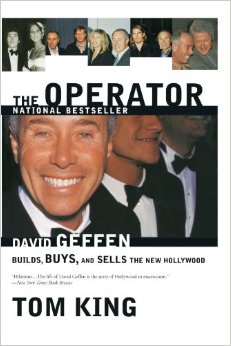 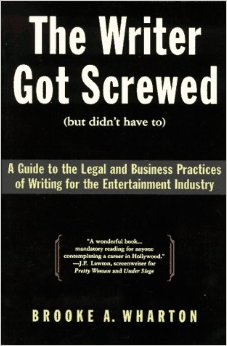 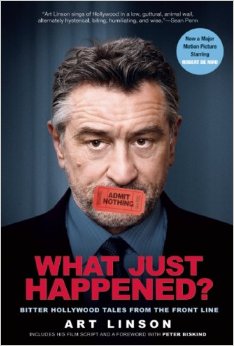 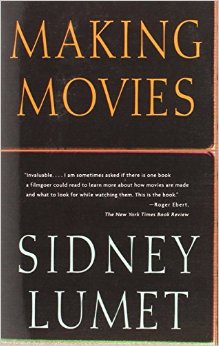 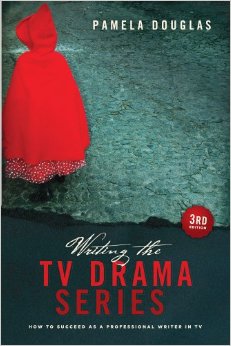 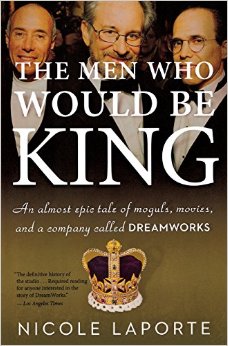 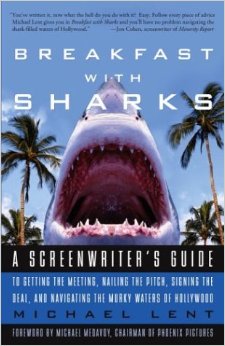 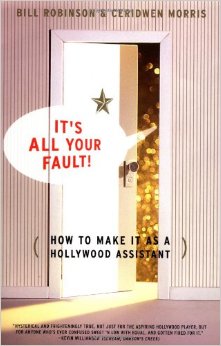 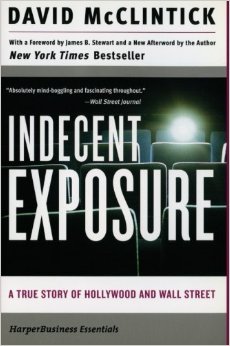 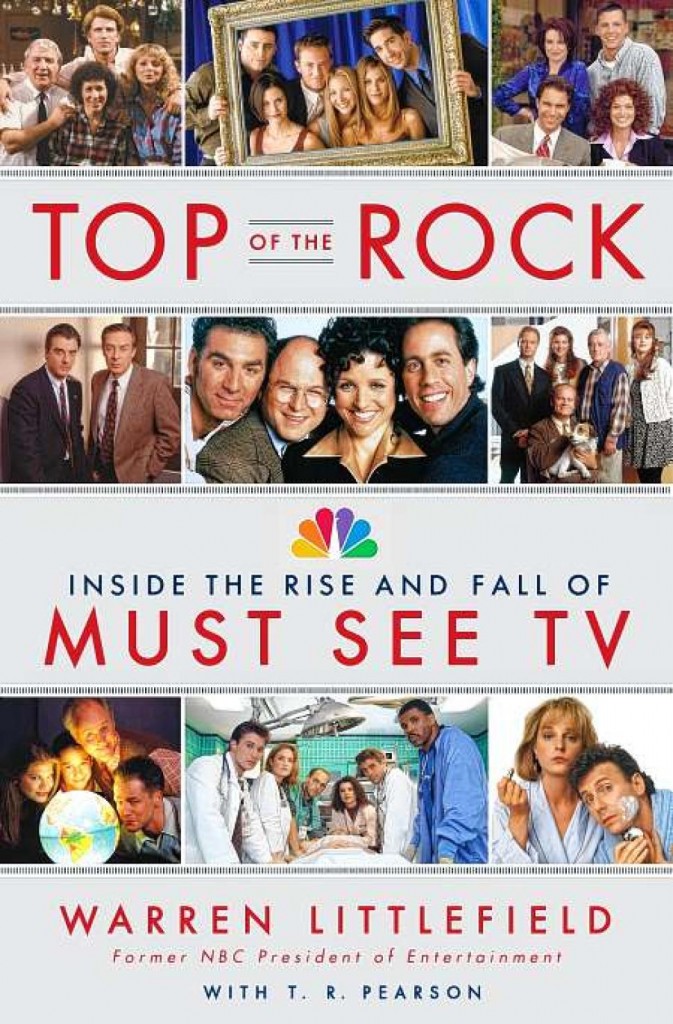 4 thoughts on “On… Hollywood books”